Infokitasulsel.com, Internasional - Taliban forces unlawfully killed 13 ethnic Hazaras, most of them Afghan soldiers who had surrendered to the group, a prominent rights group said Tuesday.
The killings took place in the village of Kahor in Daykundi province in central Afghanistan on August 30, according to an investigation by Amnesty International. Eleven of the victims were members of the Afghan national security forces and two were civilians, among them a 17-year-old girl.
The reported killings took place about two weeks after the Taliban took control of Afghanistan in a blitz campaign, culminating in their takeover of Kabul. At the time, Taliban leaders sought to reassure Afghans that they had changed from their previous harsh rule of the country in the late 1990s.
The world has been watching whether the Taliban would live up to their initial promises of tolerance and inclusiveness toward women and ethnic minorities, among them the Shia Hazaras. However, Taliban actions so far, such as renewed restrictions on women and the appointment of an all-male government, have been met with dismay by the international community.
Hazaras make up around 9 percent of Afghanistan’s 36 million people. They are often targeted because they are Shia Muslims in a Sunni-majority country.
Amnesty’s secretary general, Agnes Callamard, said that “these cold-blooded executions (of the Hazaras) are further proof that the Taliban are committing the same horrific abuses they were notorious for during their previous rule of Afghanistan.”
Taliban spokespersons Zabihullah Mujahid and Bilal Karimi did not respond to calls from The Associated Press seeking comment.
The rights group said Sadiqullah Abed, the Taliban-appointed chief of police for Daykundi, denied any killings had happened and only said that a member of the Taliban had been wounded in an attack in the province.
The Taliban took control of Daykundi province on August 14, according to the Amnesty report, and an estimated 34 former soldiers sought safety in Khidir district. The soldiers, who had government military equipment and weaponry with them, agreed to surrender to the Taliban.
Mohammad Azim Sedaqat, who led the group’s surrender, arranged to decommission the weapons in the presence of Taliban members.
On August 30, an estimated 300 Taliban fighters arrived in a convoy close to Dahani Qul village, where the security forces members were staying, some with family members, according to Amnesty’s report. As the security forces attempted to leave the area with their families, Taliban fighters caught up with them and opened fire on the crowd, killing a 17-year-old girl named Masuma. One soldier fired back, killing a Taliban fighter and wounding another.
The Taliban continued to shoot as the families fled, killing two soldiers, according to the report. After nine security forces surrendered, the Taliban took them to a nearby river basin and killed them, according to the rights group.
Amnesty said it verified photographs and video evidence taken in the aftermath of the killings. 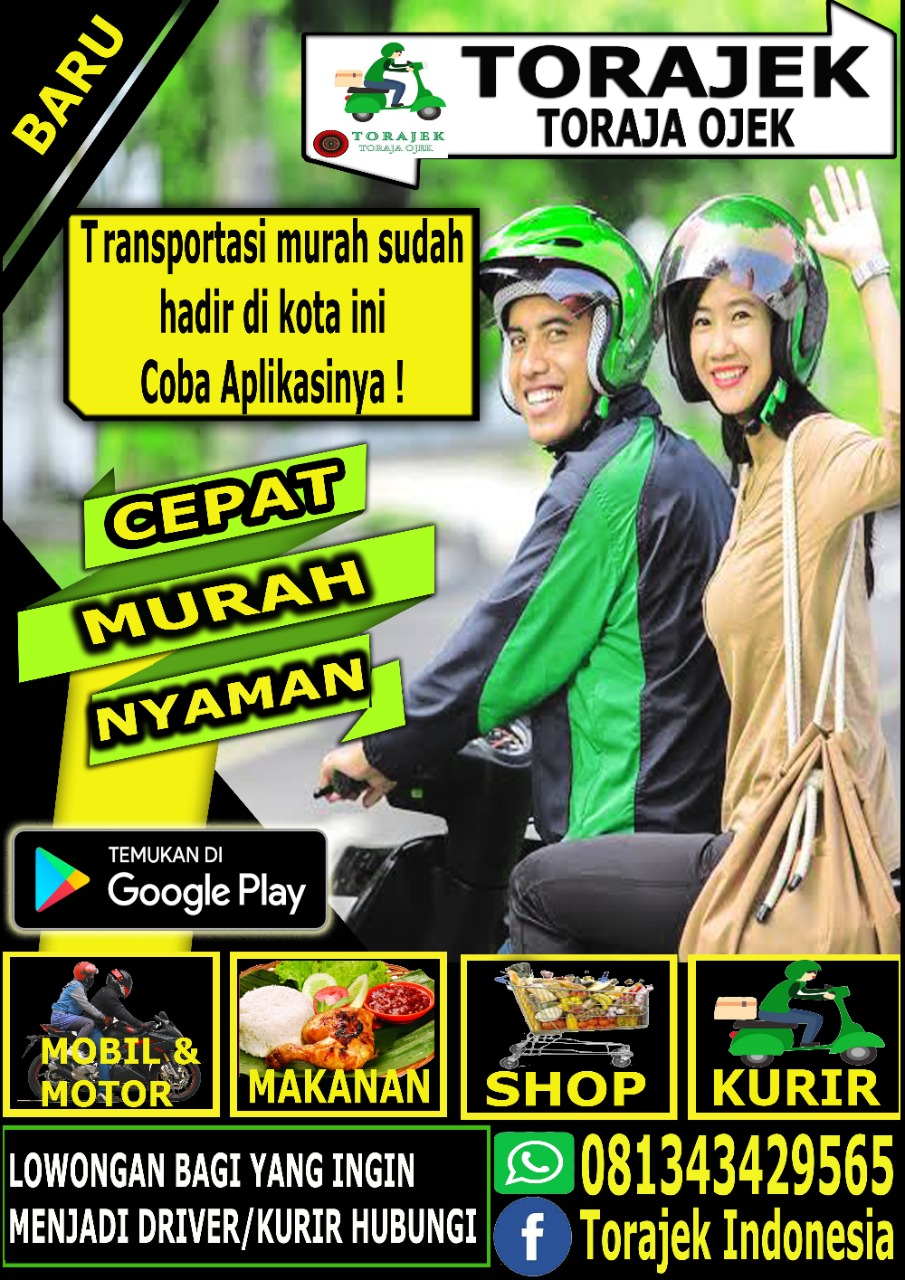 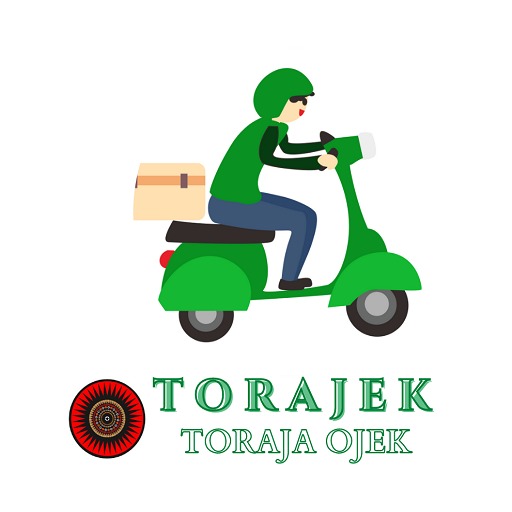 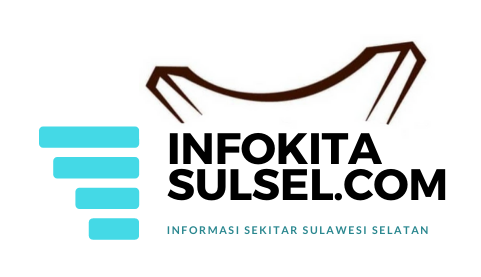